What is Free TON

Free Telegram Open Network is a free, open-source network. Its goal is to make an accessible ecosystem with Turing-complete smart contracts, governed by the principle of a decentralized autonomous organization (DAO).

Free TON platform consists of a subset of working blockchains (workchains), their shardchains, and their blocks, which are synchronized with the main (masterchain) to update the "ledger". This allows it to scale vertically and process millions of transactions per second, surpassing Bitcoin cryptocurrency in trasaction speed (7/sec) and the global payment system VISA (65000/sec).

A new block is generated every 0.2 seconds – this ensures fast operation of the TON platform, covering the needs of even demanding applications. For comparison: Bitcoin updates its blockchain status by issuing the next block every 10 minutes.

The TON blockchain is validated using the BFT PoS (Byzantine-Fault Tolerant Proof-of-Stake) algorithm. Byzantine fault tolerance presupposes the presence of ⅔ votes of validators to reach a consensus on the state of the network (transactions, address balances). Proof-of-Stake does not require huge computing power (processors, graphics cards, ASICs), but uses cryptocurrency deposits from wishers to participate in staking. The honest behavior of validators in the Free TON network brings them a stable income from minting. An attempt by a node to send false data is punishable by a fine, which makes an attack on the network economically impractical.

Rollback to the previous state in a certain block, in case of detection of an invalid block, does not affect the Free TON network and the main masterchain. This is a vertical blockchain, and therefore a record is made about a change in the internal state in the shard, and the resulting "wave" quickly refreshes the valid data, informing all nodes about it, without stopping minting blocks in the confirmed network.

TON Virtual Machine Assembly is a basic language for writing smart contracts on the Free TON platform. The community is working to create new, simplified languages (like Java). Workchains can build their own virtual machines, or use the TON virtual machine.

What is TON Crystal

Crystals are a cryptocurrency, the unit of account of the Free TON platform. They are also referred to as "zero tokens". It is the only coin that pays network commissions and pays out staking rewards. 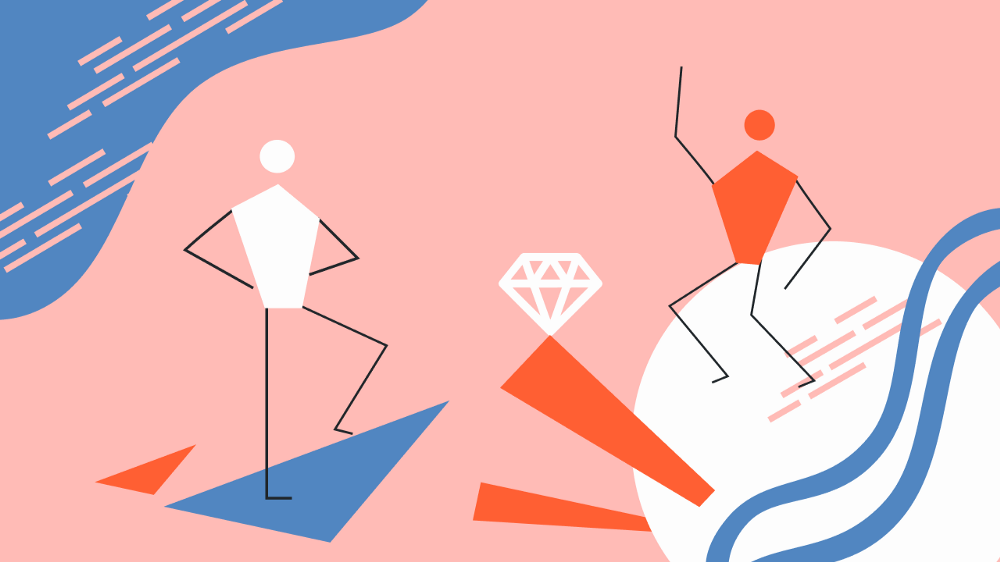 They have been issued in the amount of 5 billion.

85% of them will be used to financially reward community members. There are a lot of diverse tasks and partnership offers where you can get Free TON for free.

10% will be sent to professional developers to invest in their approved by the community TON smart contract applications.

5% subsidize validators to maintain stable operation of nodes and participate in contests.

The annual increase in the amount of TON Crystals will be 2%.

As planned by the community, all TON crystals should be distributed among the community on non-financial terms. This is a good opportunity for early adapters to acquire coins by participating in the life of the community.

In 2017, Pavel and Nikolai Durov presented the concept of the Telegram Open Network to the world.

The network with its own cryptocurrency Gram, created to expand the Telegram ecosystem, raised $ 850 million during the year and surpassed the ambitions of investors many times over (their total interest was $ 3.7 billion). The cost of the Gram token was at $ 1.3. A roadmap was formed.

The platform was launched in 2018, and according to Pavel Durov, it was 70% ready to launch the test network.

By October 2019, the U.S. Securities Commission (SEC) announced that it considers the Gram cryptocurrency as a security, and at the beginning of January 2020 interrogated Pavel Durov (in Dubai, UAE) for the purpose of the TON platform. The answers received did not satisfy the authorities. Based on the fact that investors purchased tokens and then resold them for speculation, Gram was declared as a security and the fundraising – illegal.

The TON blockchain project was officially closed on May 12, 2020. From that moment, Pavel Durov refused to further participate in the development of the platform.

The community decided to keep the potential of the idea, and launched Free TON project. It is based on the original Telegram Open Network (TON) source code. The platform's token with decentralized statehood was named Crystal, and participants sign a declaration to join the community. The new ecosystem is funded and managed independently by a team decision.

The concept and principles of the decentralized TON network.

Description of the TON virtual machine.

Description of the TON blockchain.